Steve helps shape all creative elements for the Atlanta office of LBVD. He writes emails with the precision and formality of old school business letters, an indication (or symptom) of his reverence for the written word. Steve holds original thinking in similar regard, which is not only demonstrated by his body of work, but his lifelong interest in books, art and music and all forms of creative expression. He says, “When you no longer believe your next idea will be your best one, it’s time to stop.” Steve’s work has been recognized by every major advertising award show, from the One Show, to Communication Arts, to Cannes and Clio. Prior to joining LBVD, Steve was executive creative director at Ogilvy Atlanta, where his work contributed to Ogilvy being named Adweek’s North American Agency of the Year. 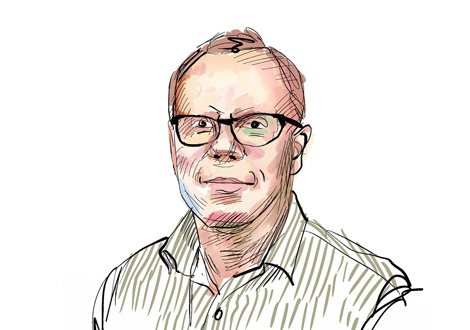